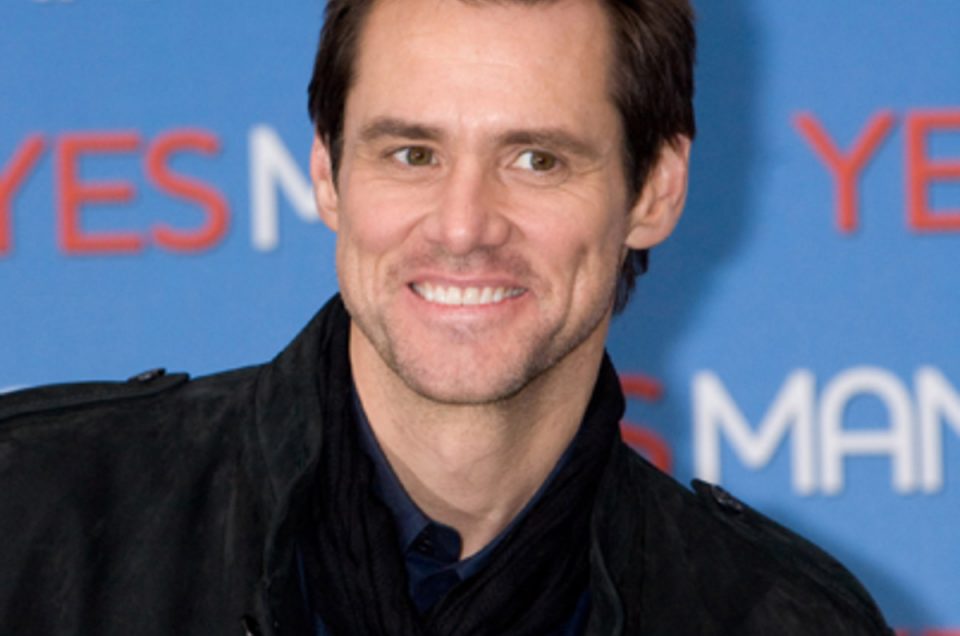 I was fascinated by Jim Carrey’s story a fellow Canadian who grew up in Burlington, Ontario within 10 minutes from where I live today.

Jim was the first actor ever to earn $20 million for a film. Just a few years earlier his Dad lost his job and as a family and they were living in their Station wagon.

He had a DREAM and he fell in Love with it moved to LA as a comedian and an Actor and was a dismal failure.

It wasn’t until he wrote himself a check for $10 million for “acting services rendered” that everything changed.

In his words he “evoked the powers of the universe”.

Jim shares his story with OPRAH in this now famous interview

Stories like Jim Carrey only have cemented my belief that we can attract, manifest anything we fall in love with and apply action to it. One of the main reasons I wrote the manifesto/book “Your Best Year Ever” if you have not read it and you want to learn the powerful techniques that Jim Carrey and I have used to manifest our Dreams click here https://bit.ly/yourbestyr.

No matter how big your Dream or crazy it may seem to others and even to yourself, if you fall in LOVE WITH IT, you will evoke all the great powers of the Universe and it will be manifested into your life.

GET YOUR FREE COPY OF YOUR BEST YEAR EVER!!!